Times are hard in SA…

Times are hard in SA… 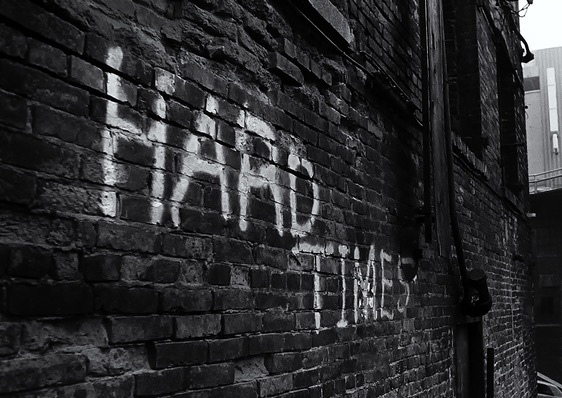 Times are hard in South Africa.  The shrinking economy has had a far reaching effect on people and organisations.  The cost of living in South Africa has risen.  This week the unemployment figure reached a ten year high at 27,7 percent with a youth unemployment rate at 55,9 percent. We’ve started to hate hearing stats because there’re all negative.  Business and organisational financial tightening, job cuts, contraction has fuelled pessimism which in turn has fed emotions of frustration, blaming, suspicion and anger.

The church has both been impacted and been involved in assisting people and families in crisis.  The church, empowered by the Spirit of Christ, has got involved but has not been impervious to the negative emotions and questioning.

And congregations look to pastors.  And pastors look to…?  There are no easy answers.  There are only other godly pastors who are asking similar questions and have similar concerns.  This has lead to an attitude of prayerfulness and a crying out to God and a renewed confidence in God who alone can rescue.

The answer, I believe, is both; pray privately and pray with others.  However, I have found withdrawal and privacy leads to introspection, often with an unreasonable weight placed on my wife (who has her own weights) followed by a desperate but cautious grasping for answers, while connection and togetherness leads to honesty and a shared burden which when prayed for, leads to lightness and encouragement and mutual awareness and appreciation and relationship and respect.

Those who withdraw often justify their reason for withdrawal and often this is sinful in itself (blaming, suspicion, self-justifying hurt) or leads to sin (personal justification, theological arrogance, pride, isolationism and a reduction of recognition of the reality of ‘church’ beyond this local church).

So, pray and connect and pray.