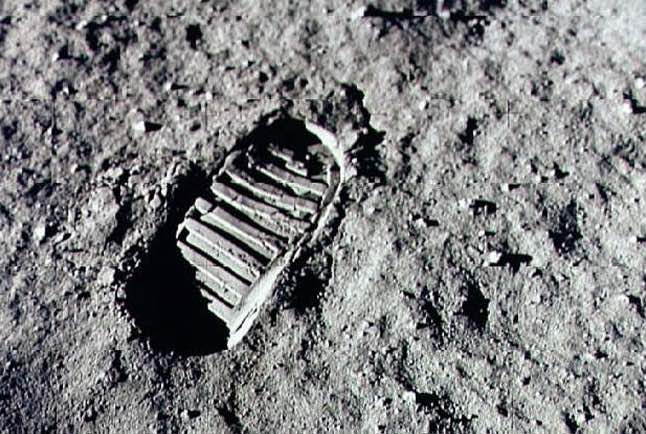 Today, I feel hope for the future of our Baptist Union!  We have taken a number of steps forward and “one giant leap” ahead when I think about all that unfolded last week at the Baptist Union Executive meeting.  Last week’s meeting could well be described as a roller coaster ride of climbs, turns, u-turns and loops.  When the week ended, we arrived safe back home, but not the same as we were when we started.

Here’s a list of some of the more significant decisions reached regarding the restructuring.  Each of these decisions, will, necessarily, be presented to this year’s Assembly to be voted on.

While this is hugely promising and leaves me with a sense of optimism, the greater sense of hope and joy came from the Baptist Union Executive’s virtually complete satisfaction and acceptance of the Draft Statement of Belief which will be circulated to every member church and tabled at this year’s Assembly in Port Elizabeth.  There are a number of significant improvements on the 1924 Statement of Belief;